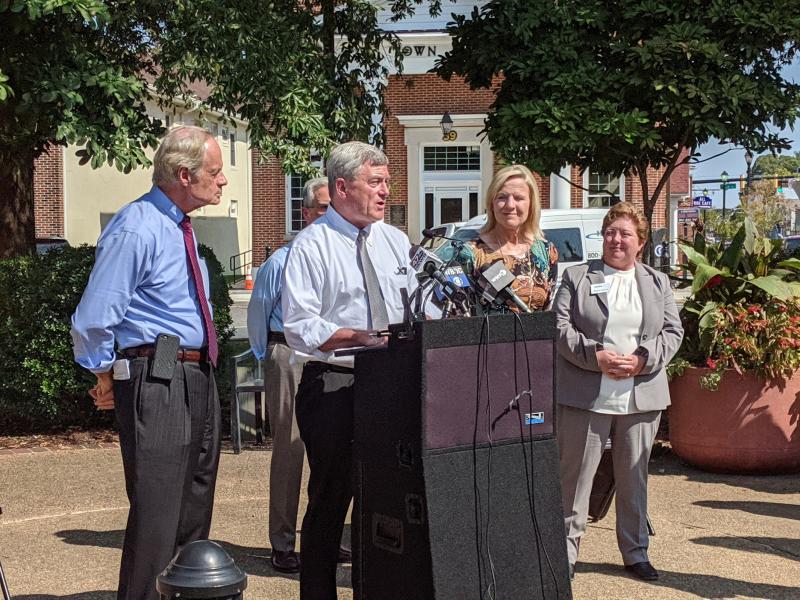 The 2020 census is going to be pivotal for Delaware, and state officials are making sure that a complete census count is a top priority.

The first reason for a thorough and complete census is federal funding. The state gets approximately $2,000 per citizen counted, which adds up exponentially. If Delaware citizens skip completing the census documents, that money is not distributed correctly. In 2010, approximately 5,000 Delawareans did not fill out the census form. Bravo spoke of this inaccurate count and its impact on the state, saying, “In Delaware, the undercount of populations in the 2010 census equated to roughly $10 million of federal funding that did not come into the state. Funding that supports our education system, funding that supports seniors, funding that helps children learn to speak English. So securing a complete count for census 2020 to ensure that our residents are recognized is an important source of funding to help our communities.”

The second reason is representation. The number of Delaware’s representatives in the U.S. Congress relies entirely upon the population of the state, but 2020 could change things. Carper said, “Delaware is closing in on a million people. And we are very close to a magic number that would enable us to have not just one U.S. representative, but two.”

A correct census could bring more funding into the state and allow for more representation in Congress. So, why has Delaware experienced an inaccurate count in the past? That’s difficult to pin down, but officials believe it is due to language barriers and privacy fears.

Dillingham discussed the outreach efforts to encourage people from every cultural background to participate. The main goal is to get these hard-to-reach groups, those that may not be represented by language or may not be able to complete the census. The 2020 census materials will now be in 59 different languages, with 12 languages available via phone. The census bureau has also started 300,000 partnerships in order to reach out to these groups. Dillingham said, “We have a very comprehensive effort. We try to provide the background to make people understand that the census is easy and important. We are focused on counting [everyone] once and counting them in the right place.”

As for security, Dillingham stressed that by law, the information is only used for statistics. It is not shared with any government agencies. 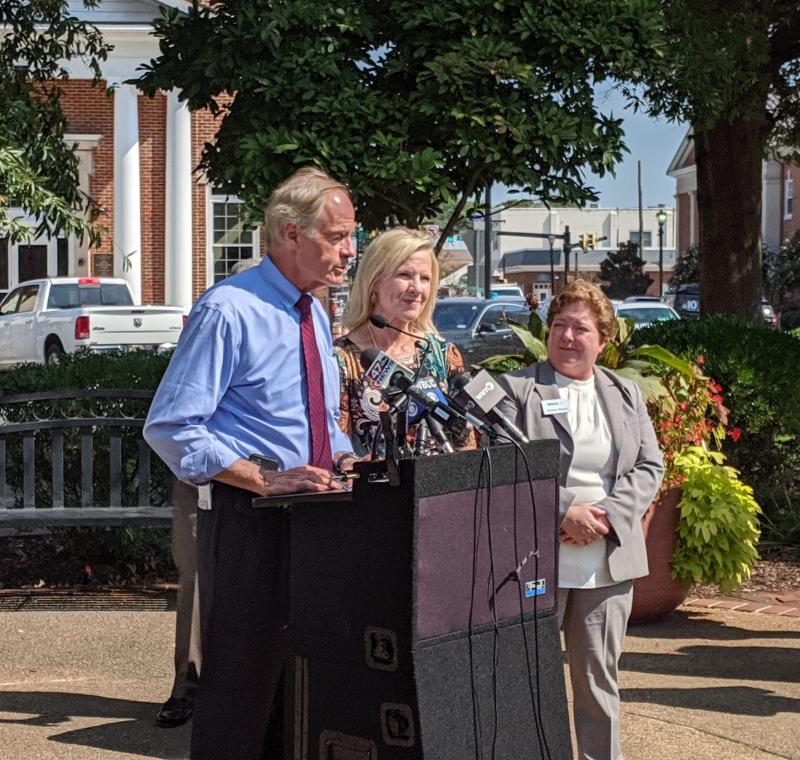