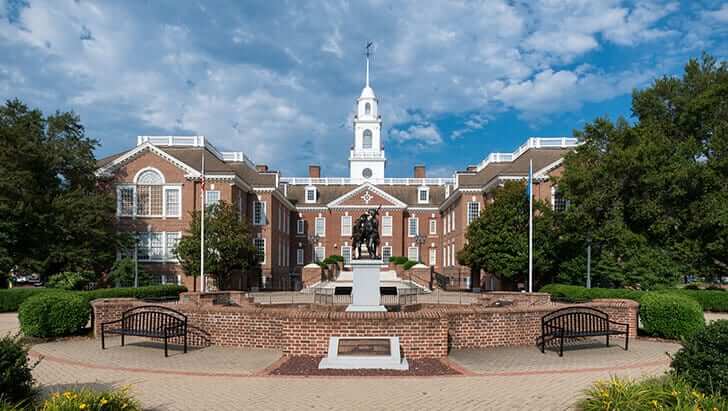 Everyone entered Legislative Hall on June 30th relieved that SB 235, the general operating budget, had been adopted on 6/26/2018, and were eager to shake off the frustrating events of exactly one year before.  Unfortunately, the General Assembly found themselves hindered by negotiations on a few initiatives with HB 475, the Bond Bill, and SB 237, the Grant-in-Aid bill, hanging in the balance until the sun came up over Legislative Hall on July 1st.

Despite a sleepless night, the General Assembly closed with positive outcomes for the nonprofit sector.

On June 26th, the Joint Finance Committee voted to reinstate Grant-in-Aid to the FY 2017 levels. During that conversation they noted there would be final adjustments depending on the status of other state allocations.  By the time the Joint Finance Committee met on June 30th at 10:15pm, many of these unknown factors had been resolved.  While we were overjoyed to be reinstated to fiscal year 2017 allocation levels, when the Grant-in-Aid bill was finalized, funding overall was approximately 12% greater in the Grant-in-Aid bill for FY 2019 vs. FY 2017.  Joint Finance Committee members were able to allocate funds set aside for the fiscal note on another bill, and this resulted in greater spending being directed to Grant-in-Aid recipients.  Upon review of the bill, not only did some existing grantees receive additional funds, there are new organizations that were awarded funds from Grant-in-Aid.  This is an excellent outcome to our sector’s request to invest into nonprofits in 2018-2019.

Several legislative actions will change employment practices for our nonprofits:

Minimum wage in Delaware will be increased because of SB 170 as amended by Senate Amendment 2. The increase will take effective over the course of two years, raising to $8.75 per hour by January 1st, 2019 and to $9.25 per hour by October 1st, 2019.  To garner the support of republicans in the House of Representatives a companion bill, HB 483, passed on the morning of July 1st.  This legislation establishes a “Training Wage” which allows employers to pay an employee who is 18 years or older not more than $.50 less than the minimum wage for the initial 90 days of employment.  In addition, a “Youth Wage” was created to compensate youth under the age of 18 a wage not more than $.50 less than the minimum wage.  These provisions go into effect on January 1st, 2019 as well.

Pay for Success contracts, established by Senate Bill 242 as amended by Senate Amendment 1, sets up the ability for a State Agency to pursue a pay-for-success agreement (also known as social impact bond) with a community organization and private investors.  Private investors pay for the work that would be done, and the state agency reimburses them with interest when the deliverables are met.  Key to this type of arrangement is agreeing on the outcomes and how they will be measured and will most likely work well with initiatives which have proven success methodologies.

As we look toward the future, DANA is focused on Census 2020 and implications for Delaware. The United States Census Bureau has shared opportunities for state and local governments to begin planning for counting undercounted populations.  Nonprofits will play a critical role to ensure everyone gets counted in the State of Delaware.  Given that federal dollar allocations are based upon population, an accurate count could result in additional resources for Delaware.  The Delaware General Assembly recognized the importance of the 2020 Census and passed House Concurrent Resolution 99 to encourage Governor Carney to establish a Complete Count Commission to engage community leaders, faith organizations, non-profit organizations, local government, legislative leaders to plan for the Census.

In addition to monitoring progress at the end of Legislative Session on the FY19 Budget and Grant-in-Aid bill, below are other bills that DANA has been tracking with final outcomes. Please note that because this was the second half of a General Assembly, legislation not passed at the close of session does NOT carry forward. Everything starts over again in January 2019.

Given the number of legislative initiatives that impact human resources management within our organizations DANA will offer a Legislative Impact Information Session in the coming months.

Thank you to those that made phone calls, sent emails, attended legislator coffee events, and spend time in Legislative Hall on June 30th.  Throughout the evening, on various pieces of legislations, policymakers noted that they had heard concerns or comments from those in the nonprofit community.  We are being heard, and this means we need to continue to intensify our efforts in the coming months in preparation for 2019. 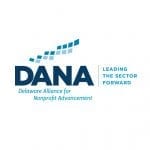 Resources Rolled Out to Facilitate Appli...

Resources Rolled Out to Facilitate Appli...